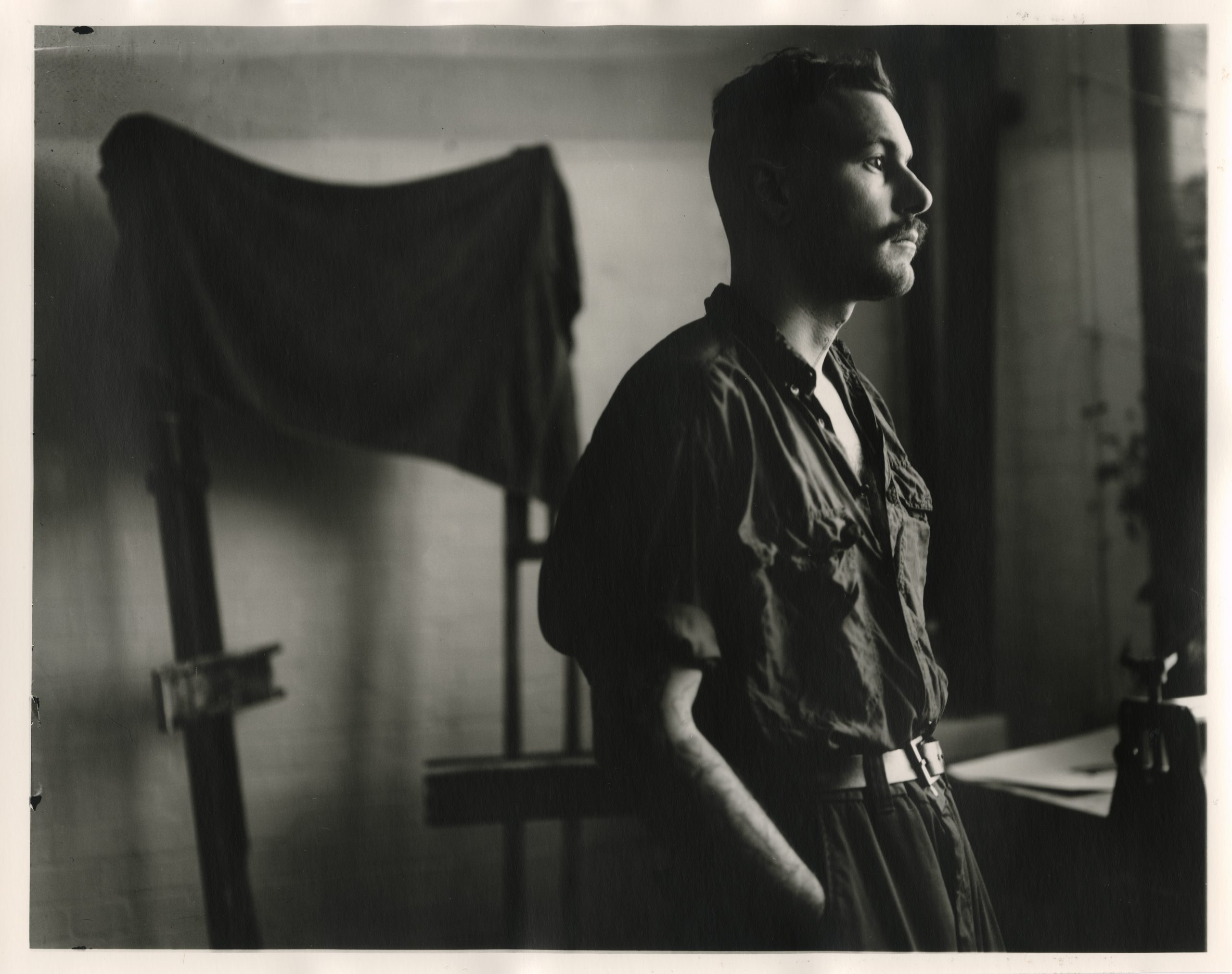 Michele Servadio was born in Italy in 1986. He grew up in a small village in the Veneto countryside. Drawn to painting and drawing from an early age, Servadio attended the Art School in Padua and the University of Visual Arts in Venice. In 2007 he approached the world of tattoos, fascinated by its tradition and cultural phenomenon. He moved to London in 2010.

In his atelier in Hackney Wick, Servadio creates new projects which interconnect the different practices of tattooing, painting, printmaking, photography, and performance art. Merging these diciplines, feeding them back into one another, he creates a unique universe where he is able to explore and describe the human condition and his environment.

The aesthetics of his work is dark and melancholic; it embodies Folklore, expressionism, and the bleakness of a post-industrial scenario.

In 2014 he started to experiment with sound and tattooing. This gave birth to ‘Body of Reverbs’, a contemporary Ritual combining sound, pain, accupuncture and permanent marks on the body. Body of Reverbs has been presented in the form of live performances and instilations across the UK, Europe, Asia and America.

His artworks have been exhibited in England, Italy, and Germany.