Close
Home Blog BACK TO THE ROOTS
Skip to content 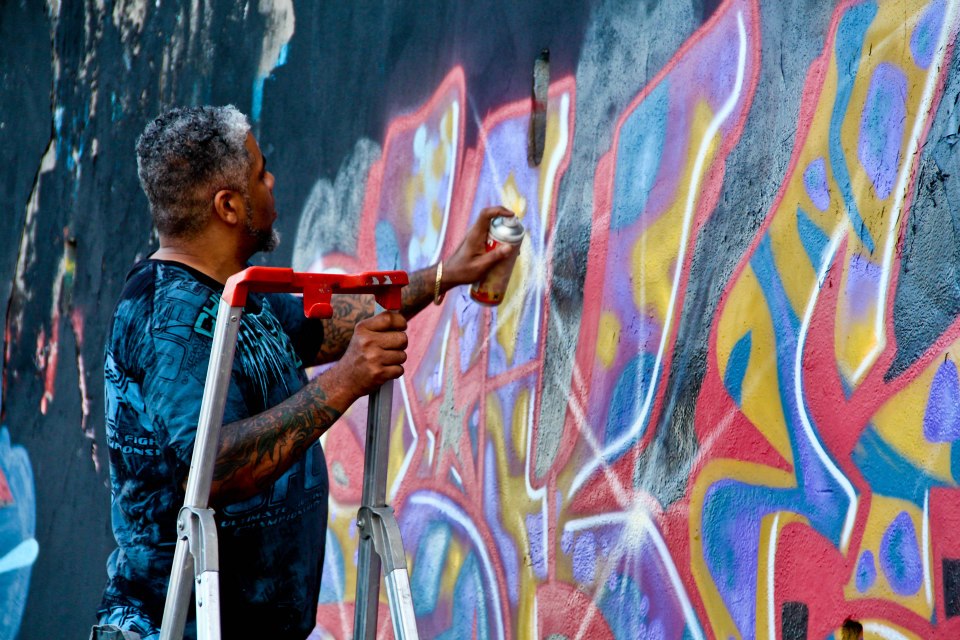 7 years ago Varsi opened its doors for the very first time and we have the honor to host one of the biggest writers of all time: Skeme.

The 3 Yard King came for his first time to Rome and displayed his urban art from its origins. Graffiti art started with talents such as SKEME, who in their early teens, dedicated themselves to a new form of expression which, thanks to their courage, has evolved into mainstream art. In the ’80s he has been portrayed in cult movies such as Style Wars by Tony Silver and Henry Chalfant, and in photos that have become cultural highlights, shot by reporters such as Marta Cooper and Henry Chalfant. 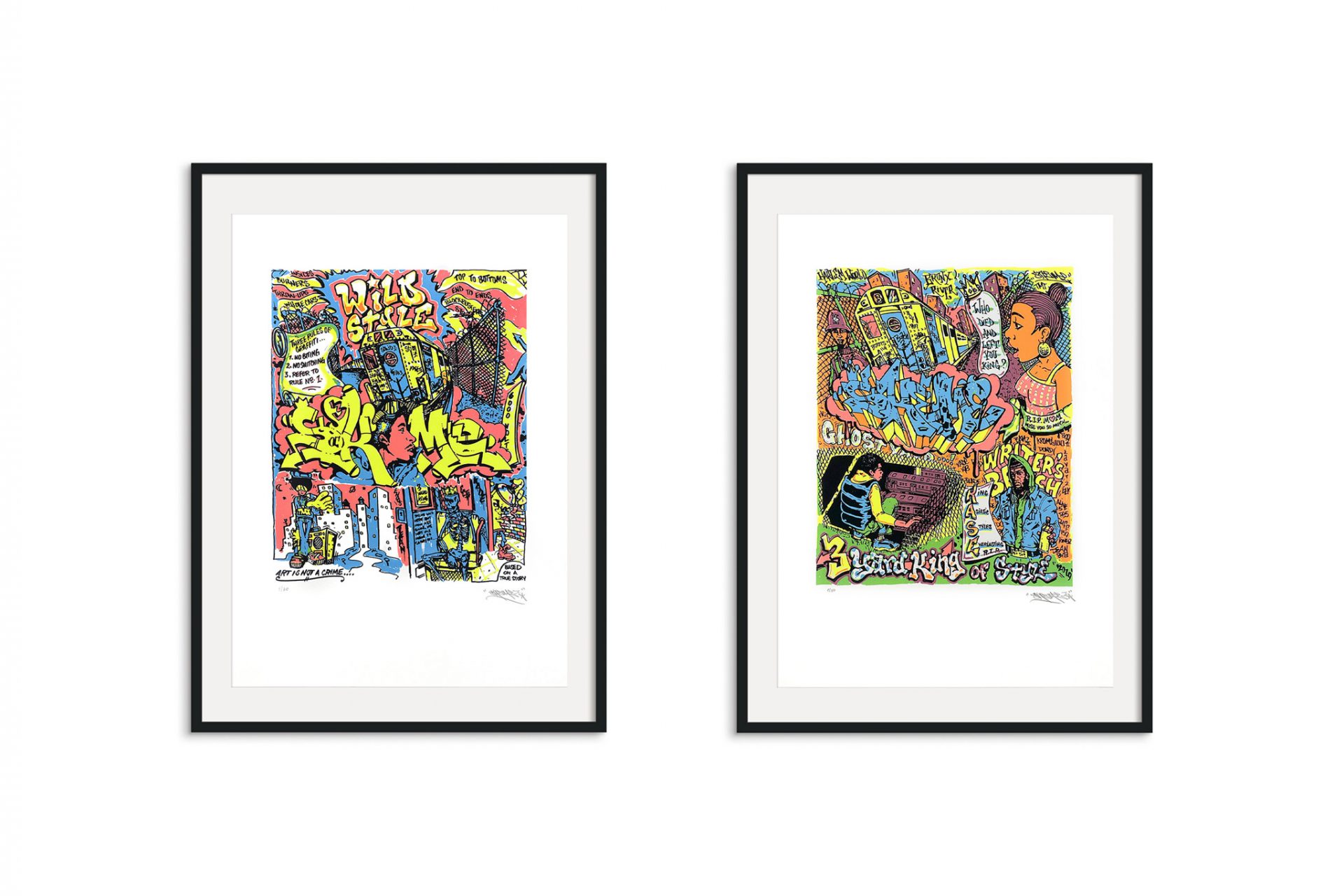 On occasion of Varsi 7th birthday we wanted to go back to that first show and we asked to the iconic writer to produce for us two brand new prints for our collectors.

From this new collaboration with Skeme and 56 Fili are born two 4 layers screen prints titled “”Who Died and Left You King” and “Cradle to the Grave”; both of them are a homage to the good old graffiti time during which Skeme started his career in a very early age, despite the reproaches of his mother which have been also filmed in the documentary “Style Wars”. 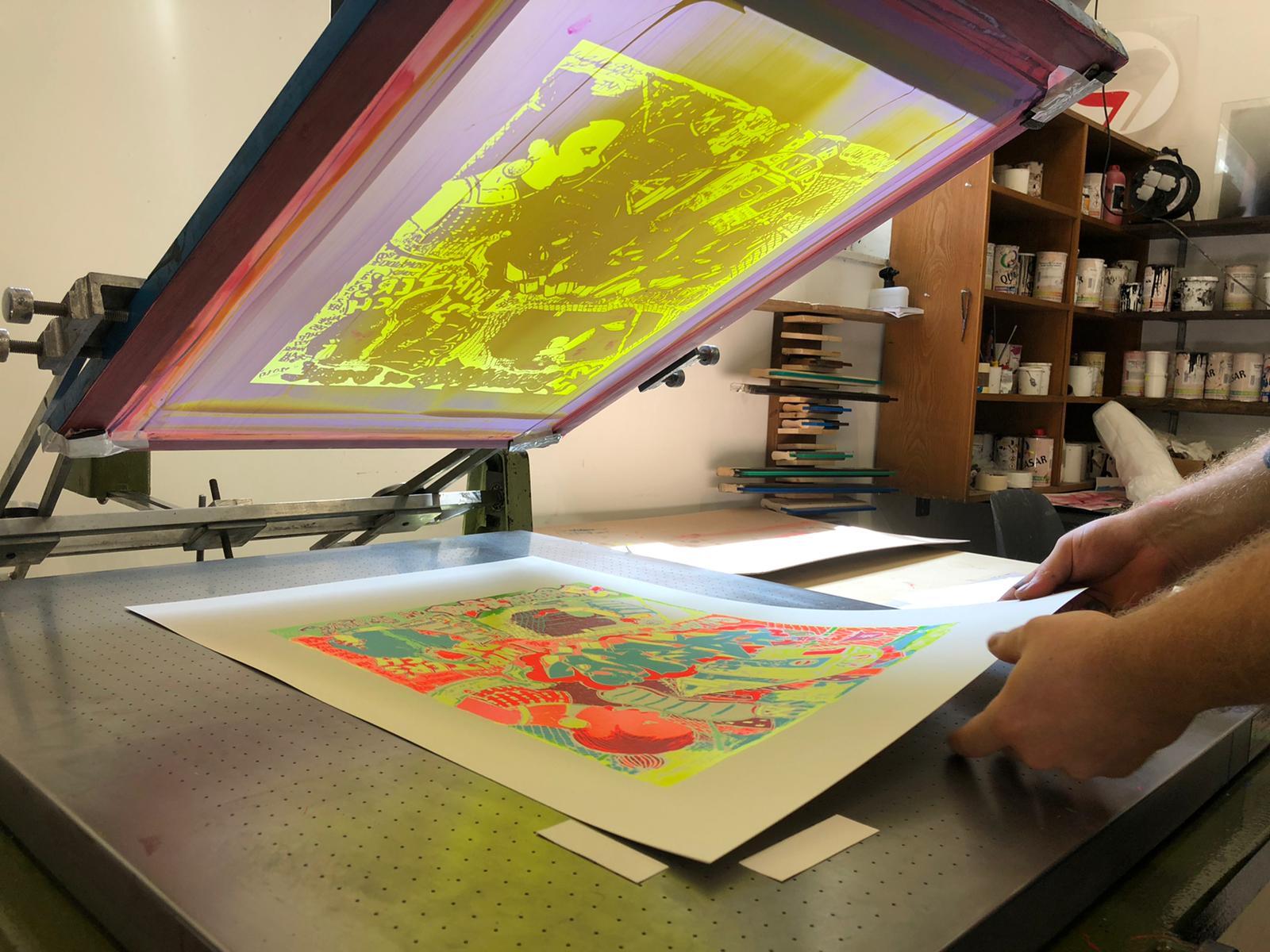 And it is from this legendary documentary that are taken the words coming out from Skeme mother’s mouth in the first print “Who Died and Left You King?”, asking ironically herself who passed to her son the royal scepter of Kingship in terms of Graffiti lore. A thought to this woman, a very influential figure in the artist’s life, who “left me in the world to continue my journey, alone”.

This work is also an ode to influential writers from the past, both living and deceased. The artist says, “when you even dream of speaking of Kings, specifically Kings of Style, it is only fitting to honor the memory of fallen writers, Kase2; a walk down the memory lane, heads bowed, not sad but solemn.”

About the second print “Cradle to the Grave” Skeme says: “This work is a homage to the birthplace and inception of HipHop, celebrating the period when “graffiti” were absorbed into the entity now known as HipHop. Bronx river was one of the epicenters of the movement and was where I attended my first “jam”. The two rules, of which there are many more nowadays, takes us back to a simpler time, when the movement was cloaked in innocence: life was simpler then, so was HipHop. This piece beckons us to not forget our roots, and the basics, after all, they got us this far.”