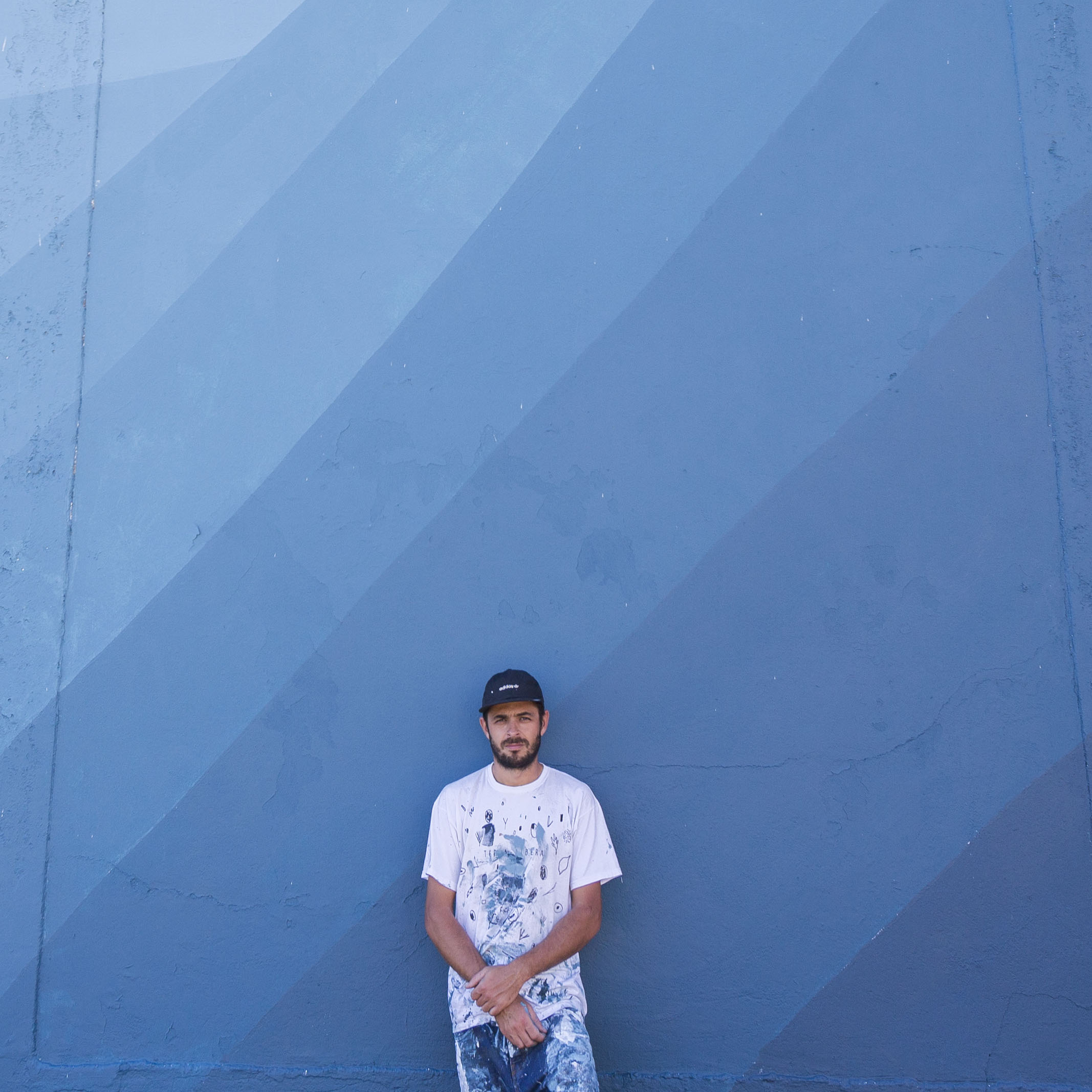 Roberto Ciredz was born in 1981 in the southeast coast of Sardinia, Italy.

After attending the high school of art in Cagliari he moved to Bologna in 2005 to continue his studies at the Academy of Fine Arts of Bologna.
He got Sculpture bachelor degree in 2011 and Graphic master degree in 2013.

In 2010/2011 has been tutor next to Cataldo Serafini, during the Silk Screen Printing class at the Academy of Fine Arts of Bologna.

Recently has been part of Becoming Marni project, developed in the northeast of Brazil, exhibited at the 56th Venice Biennale.
Lives and works in Sardinia.