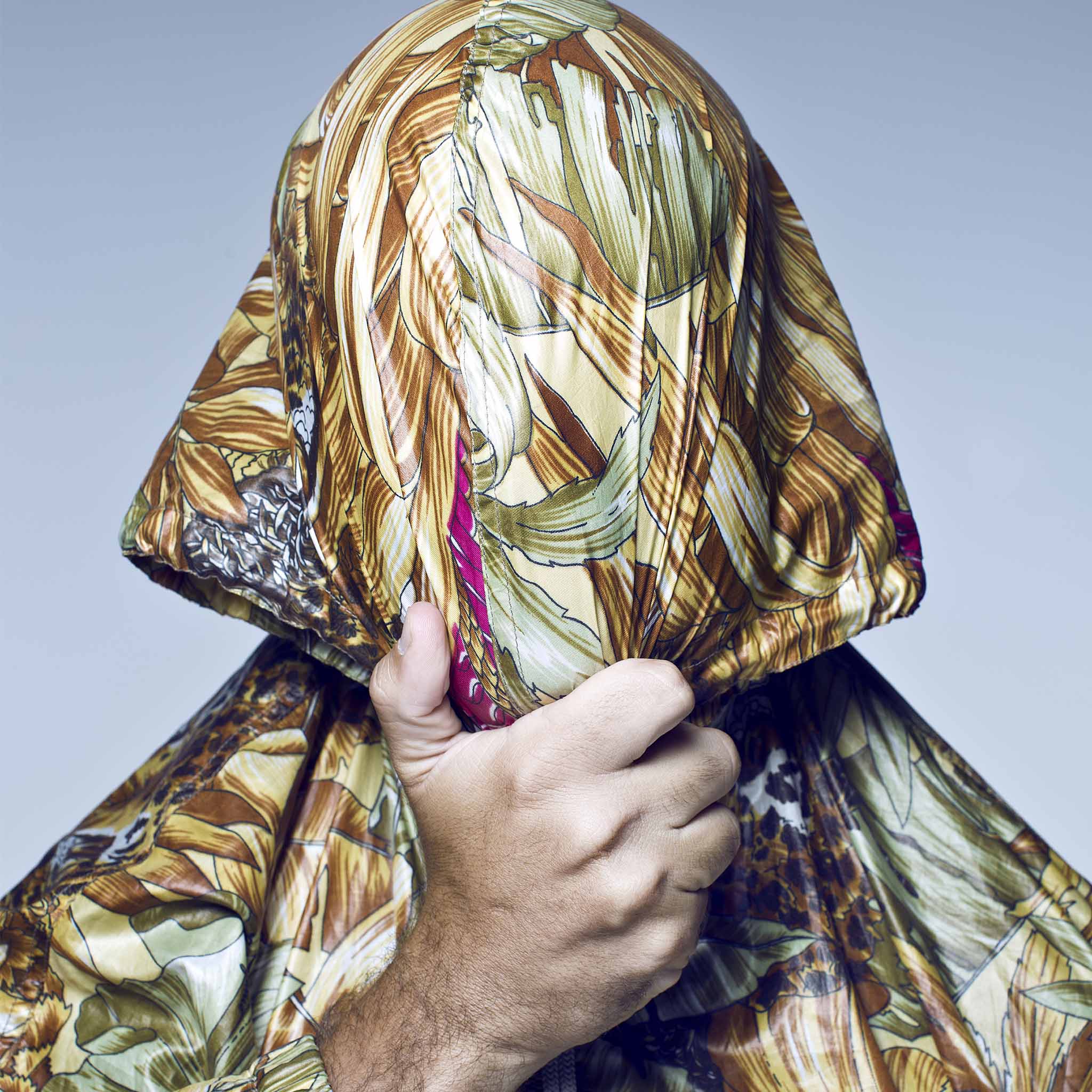 Francisco Diaz Scotto aka Pastel is a painter and an architect from Buenos Aires, Argentina.

“Far away of conventional architecture, I understand work on the street as a urban acupuncture. Modern cities are full of “Non-places” because of irregular and not inclusive masterplanning. So paintings can be a kickstart for those places, working on the local identity and not being another tool of social gentriﬁcation.

Working with ﬂora as social symbolism, the pieces begin a dialogue about the nature of man and his surroundings. The existential, real, pure and tragic, almost forgotten in modern society.

The signiﬁcance of social failures is interpreted in a transference from its authors to the actors and reactors as a limit imposed on the need to divide spaces in a binary manner. The set of actors we understand as those who move dynamically or statically through communal spaces (pedestrians, vehicles, graphics, buildings, bridges …), and reactors, which are those that are a result of man-made errors (non-places, cracks and reclaimant nature).

The assessment of nature that springs up in these spaces, as an unconscious or rather supernatural reaction to them, transforms the space into a social reactor to become a new element of the landscape. The symbolic burden of error and its consequence are the mere description of the involuntary result of the cities that attempt to operate from the absolute as the mother idea.”