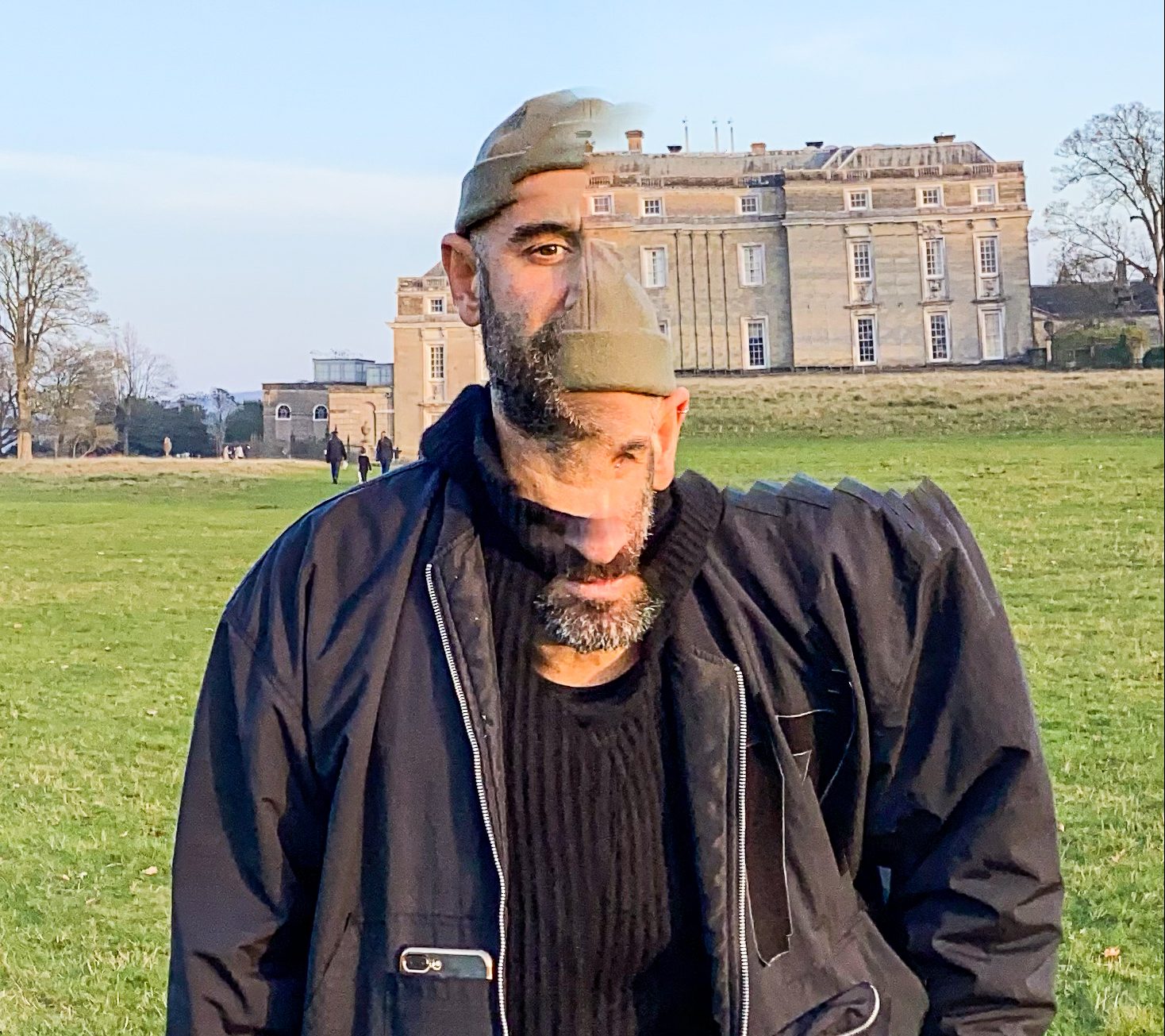 Alex Fakso (b. 1977) is an Italian street photographer and artist based in London. He started out as a graffiti and skateboard photographer in the early 90s in Italy. His interest in photography led to studying it at the Arts Institute of Cittadella in Italy. Over the years, he has broadened his horizon and now takes photos with analog as well as digital cameras, yet all coined by his own particular style. He has internationally known and appreciated, both for the commissioned work and for its solo exhibition, thanks to his untiring ability to experiment and always be a step forward.

Alex Fakso’s intrinsic aim is to produce compelling and dramatic images where the silent protagonists are graffiti writers juxtaposed to train depots and underground tunnel sceneries. In recent years, his work has begun destroying the aesthetics and meaning of images, thanks to the use of waste objects focusing on transforming photographs into rare and unthinkable artworks. His interest is always in showing humans in a personal way. His books Heavy Metal and Fast Or Die dive deep into alien landscapes and capture with raw authenticity, revealing the vivid atmosphere and sensations of a parallel world that breaths and moves through the darkest bends of our cities. Fakso reconstructs the underground epic of a handful of credible dreamers who communicate only with each other, regardless of praise or criticism.

His works have been published in magazines such as Rolling Stone; Vice; Xplicit Grafx and Corriere della Sera. He has taken part in numerous group and solo exhibitions from the United Kingdom to Italy and all over Europe, from Barcelona to Hong Kong to Moscow as well as spending several months in Tokyo, São Paulo, and Los Angeles.