FREE SHIPPING FOR ORDERS OVER €160 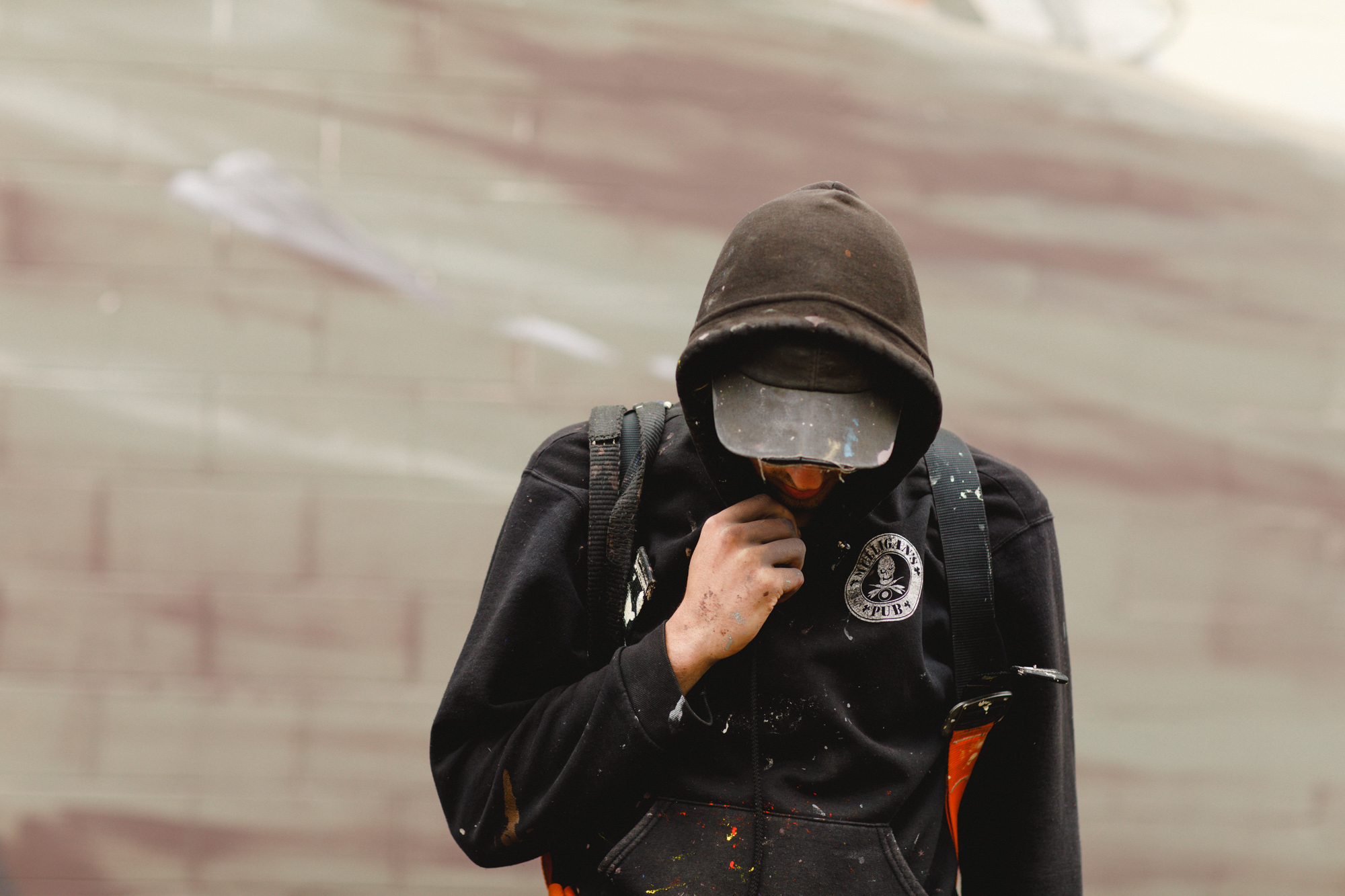