Close
Home Exhibitions The Man with the Tail
Skip to content

The Man with the Tail - Run 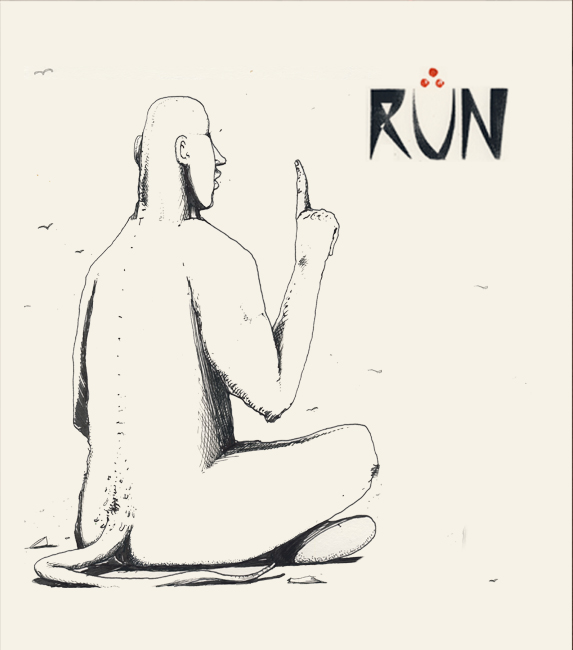 Galleria Varsi is happy to present The Man with the Tail, Run’s solo exhibition. The event represents the important return to Italy of this artist, who has lived and worked in London since 2007.

The Gallery is hosting a monographic show in which Run develops the different styles and techniques acquired during his creative growth, that identify his artistic personality in all his works, whether on small canvases or huge walls.

His images are animated by a primitive atmosphere, and his characters seem immersed in ancient rituals in search of the origin of the world and of our species. These images come to life through an intimate and profound but continuous renewal, illuminated by earthly energies, as they feed on the trength that nature provides them.

In Galleria Varsi, Run is creating a journey of images that lead the viewer though an ascetic path.
The artist evokes atavistic rites, influenced by deep primordial and spiritual reflections.

The artworks in this solo exhibition alternate different techniques such as monotype, silkscreen, painting, sculpture, drawing, allowing viewers to follow the process through which the artist has evolved.