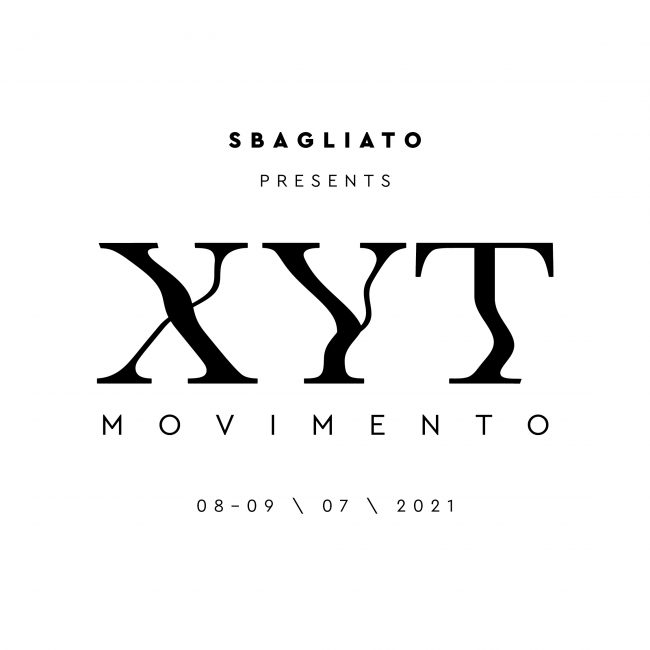 “The conceptions of time and space that am presenting arose from experimental physics, and therein lies their strength. They are essential. From now on, space per se or time per se are condemned to vanish into pure shadows, and only a kind of union between the two concepts will preserve an independent reality.”

This independent reality is movement. Another parameter is added to the space that has been represented until now: time. While remaining in two dimensions, SBAGLIATO suggests the concept of movement through a particular screen printing technique created in collaboration with 56 Fili and produced by Varsi Art & Lab.

A series of analogical dilations, contortions, and deformations transport the initial matrix into a succession of unspecified moments. The continuous dematerialization and recomposition of the image produces an independent reality in the observer. This work is part of an experiment started in the 1960s by Xerox art, in particular by Copy Motion, to which many artists participated, including Esta Nesbitt, Helen Chadwick, Bruno Munari, Alighiero Boetti, and Gianfranco Farioli. This screen printing experiment can bring back to mind imagery such as Mary Shelley’s Frankenstein. Where there is movement there is life: a good way to close the first decade of work and open up to the second.