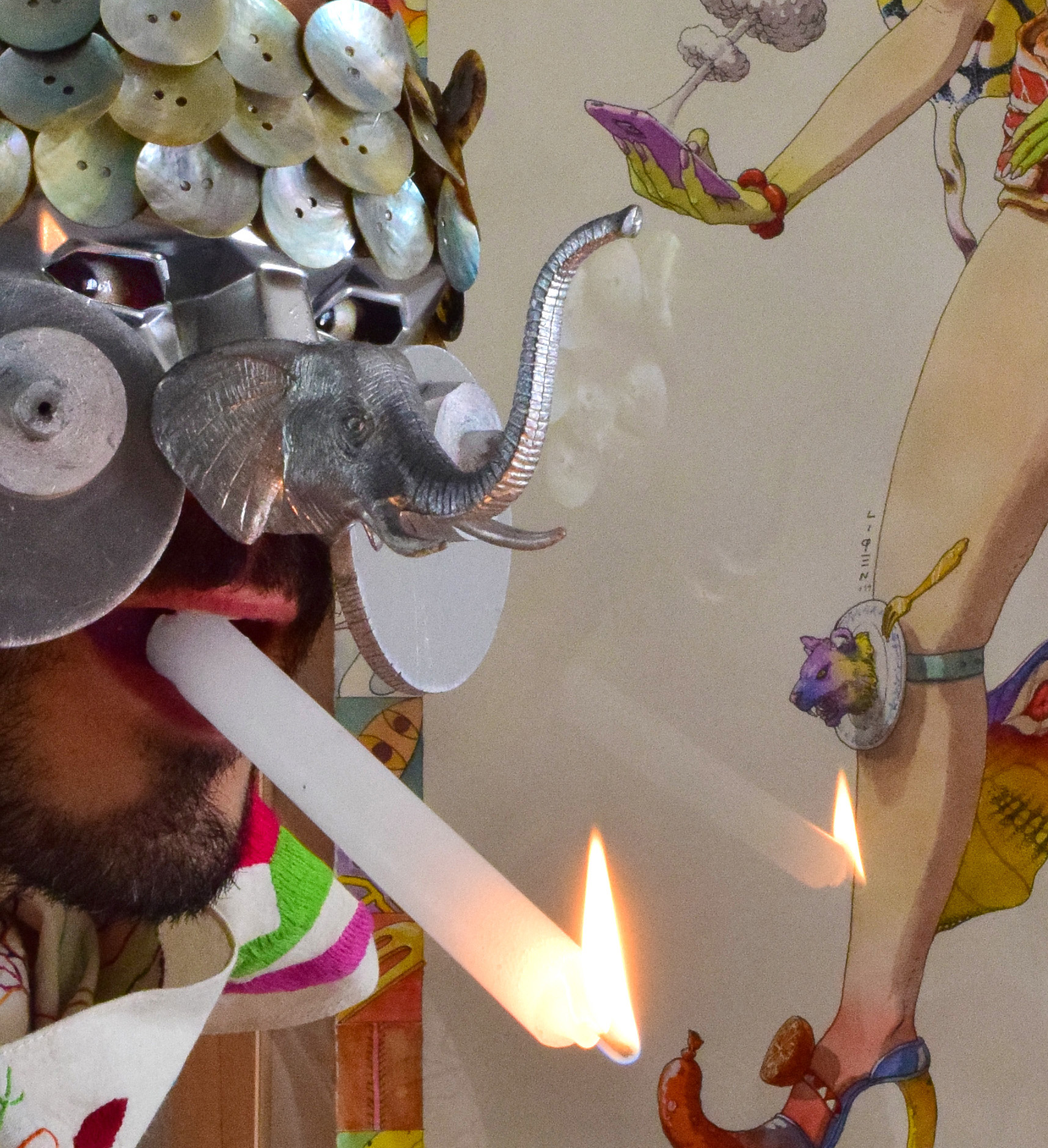 Liqen was born in 1980, in Vigo, a port and industrial city of Galicia, in Spain.

A strange gift for proportions and his early passion for nature, for the future of man, the diversity of species (particularly insects), give him an amazing capacity for cosmogonic creation, for inventiveness, for fantastic and delusional formation of the world and matter.

All this takes him to the point of adopting Liqen, the name of a pseudovegetal, like his metanname, under which he signs his pieces and deciphers his symbiotic and multipolar character. In his blood it was written that his path would be art and he finds on paper, and later on the walls of the streets, the best means to express himself and share his mysterious illusionism, dimensioning his work, sharing, regenerating space with energy.