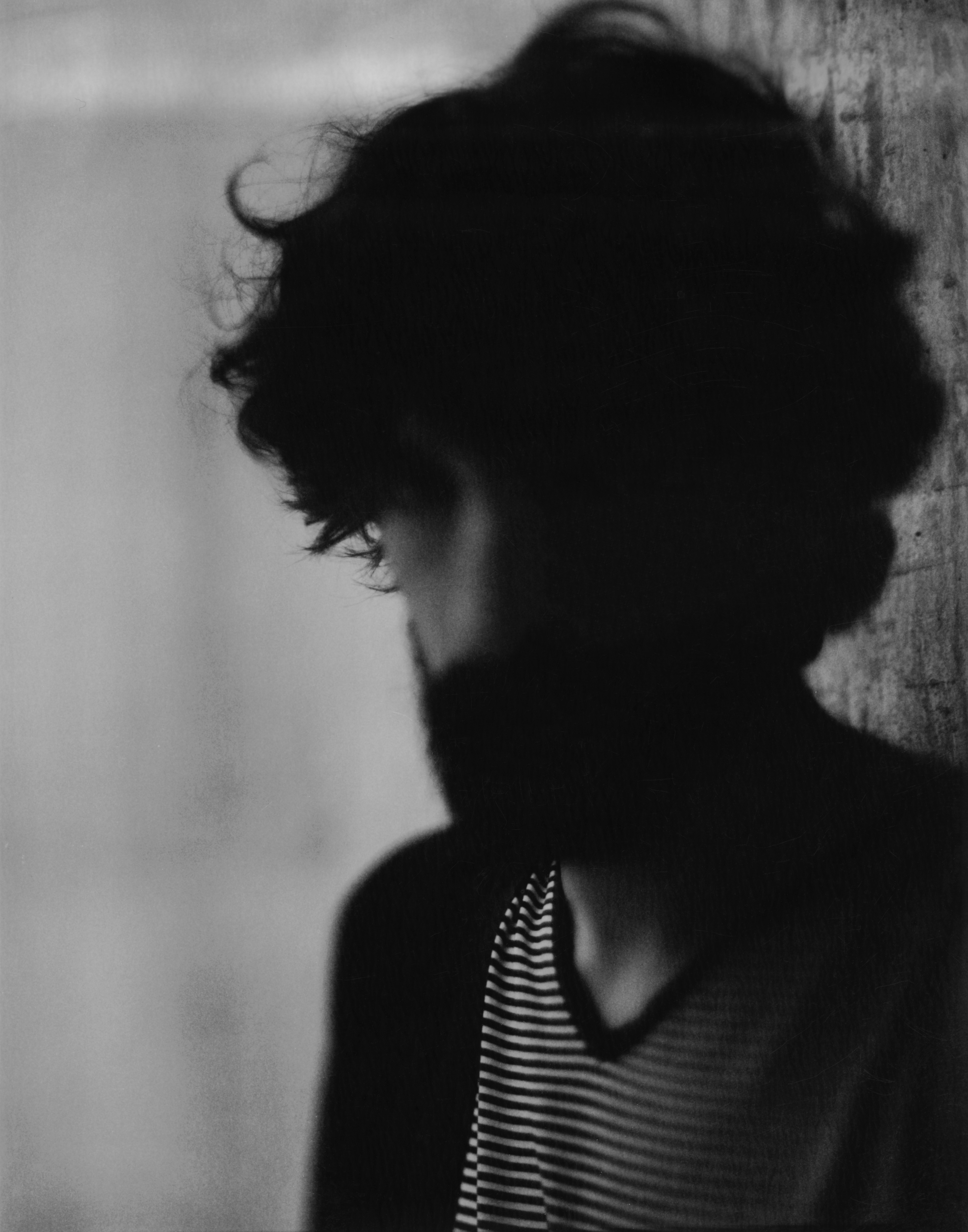 His background in the art world goes from wall writing and graffiti to growing up surrounded by the northern Italy underground punk rock scene, a fundamental school of life throughout the biggest part of his teenage years.

The approach to the creative process he developed in the following years is strongly influenced by his travels in Asia and the time he spent there during his studies of Acupuncture and Chinese Medicine.

Today, he needs his art to be a physical translation resulting from a gain in self-consciousness and the long path of research that this translation inevitably needs. This evolution in his approach to art can be seen as the real core of what he does: the materials, the spaces, the constant strain in testing and questing the realities around him, and the unselfish way in which he needs to express all these inputs into the world are at very roots of his work.

In 2016 he founds “Maniera Scura”, an experimental engraving and photographic print workshop, together with the artists Bòiter and Servadio. Since 2017 he started a collaboration with Michele Servadio for his project Body of Reverbs.