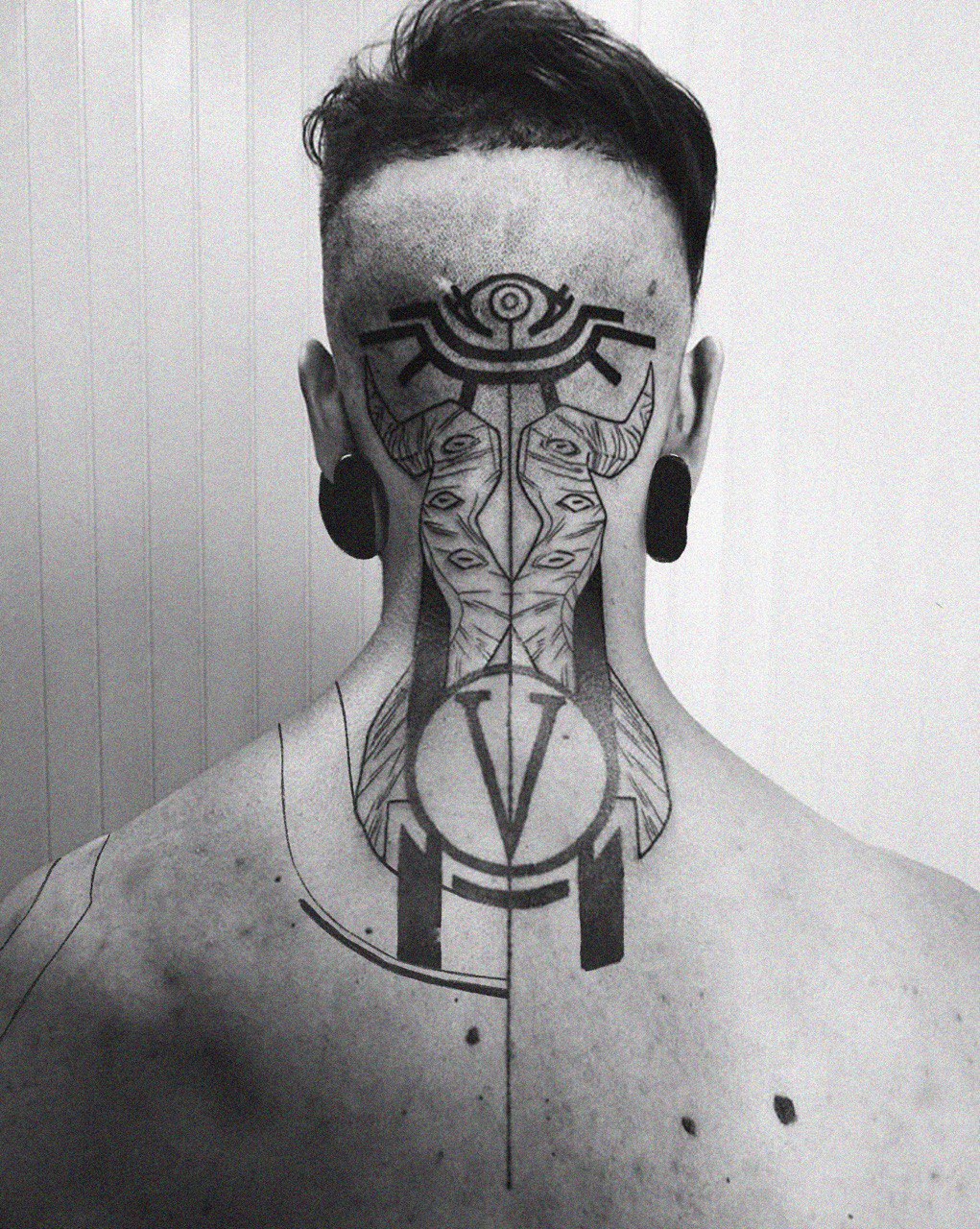 Marco Locati also known as Elevted, was born in the province of Bergamo in 1994.

A dreamer as far back as he can remember, makes art expressing all his imaginative, conceptual ideas, and technical skills.

At first he graduated in pictorial arts and then in the “School of Comics” he graduated with the highest grades. Right after, he found a place where to express his entire potential: Asian Fake. A new independent music label that chose him as their first artist to express their new revolution.

He created for Asian Fake a parallel world of comic-strip stories and hybrid techniques (photomanipulation with illustrations) where artists become anti-heroes, experiencing the transposition of their art between cyberpunk and esoterism.

Since then, collaborations with brands and artists started to follow one another. From Achille Lauro to Francesca Michielin, from Timberland to Eastpak and also doing a workshop at the Apple Store in Milan.